Paul & Andy, a couple of cool musicians from Spokane, Washington, were here at RULA last week. At the moment Tamara, a photographer from Stuttgart, is staying in the RULA dorms.

Tamara already shot some cool photos for my Location::Sensation post and she did a fashion/beauty shoot in the RULA Photo Studio.

This morning we shot a few pix with my new burgundy-copper (garnet-rose quartz) hair. And lucky you, you get to be the first person to see them! 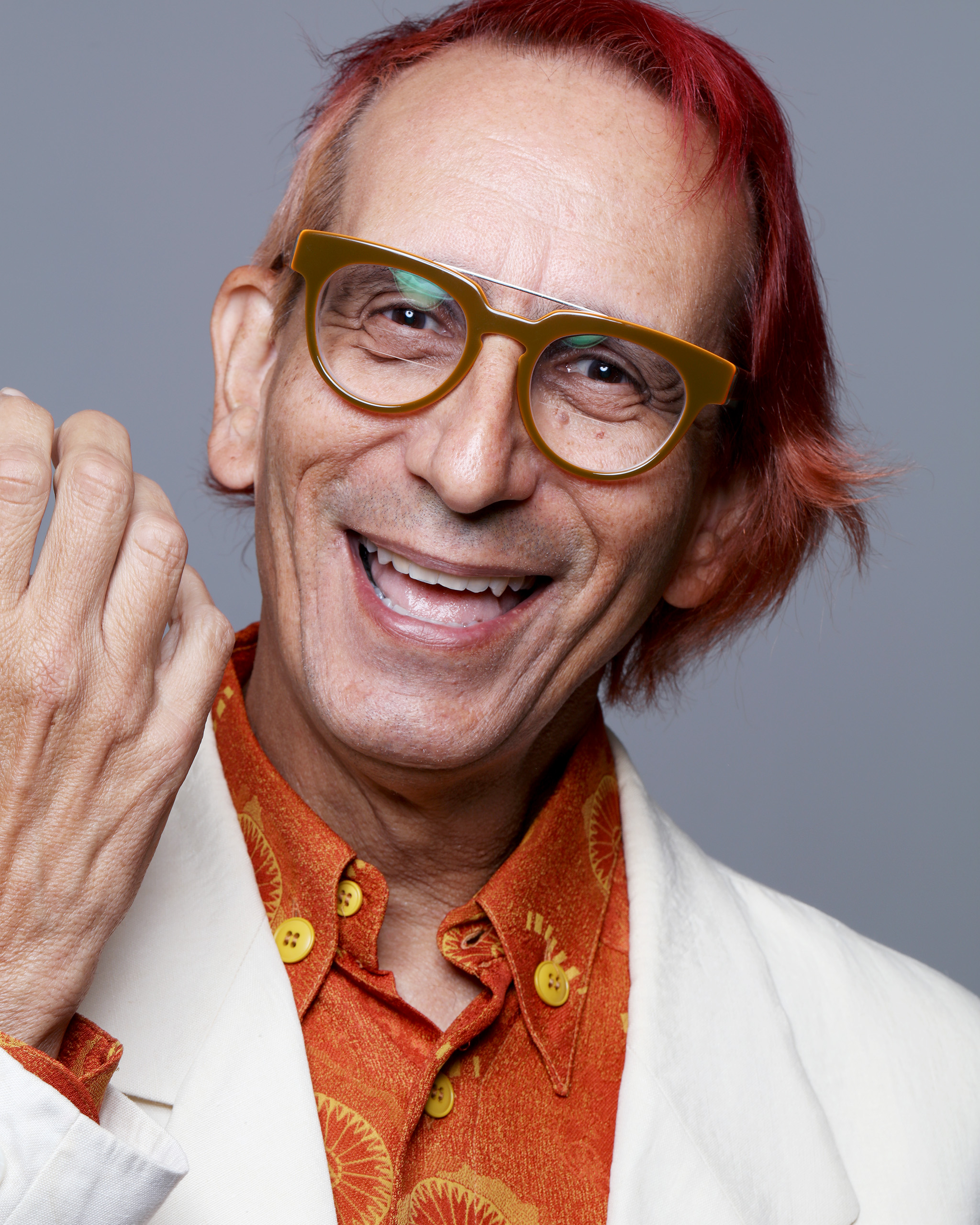 Tamara really likes verticals. I like horizontals. So this is me trying to be vertical. I think Tamara likes verticals because they are, you know, portraits! I like horizontals partly because I find them more responsive, and also because I like their cinematic feel. What I mean by responsive is that I think horizontals lend themselves to laptops, and verticals lend themselves to phones. But that horizontal works pretty well on a phone: it’s clean and you can read text above or below it, and you can always turn your phone sideways if you want to see the image better. Verticals on the other hand work great on phones but they have to scroll forever on a laptop. You could format them smaller of course, but I’m in just-do-all-images-full-size mode lately. Also, I don’t exactly shoot magazine covers like Tamara does.

As you’ve already guessed, Location::Sensation is what the Trackable Things project has morphed into. The part of this story that you will find the most unbelievable is that I did not get a new URL! No location-sensation.com. No location.sensation. Not even location-sens.at/ion (which is available, BTW) It’s just going to be a little old Location::Sensation tag on AgentOf.Ch/aos. I think I’m showing tremendous restraint here in my adult years, don’t you!?

I wrote about the concept here (with pix from Tamara, of course!):

Along the way I’ve finally excavated some of my old 2007 work on this. It’s pretty cool! And pretty lame that HP kept my laptop for over half a year and essentially killed that project. Looking at it now it does seem kind of austere. I’m inspired by the new focus on WiFi Coffee Shops and Nomadic Digiterati. I kind of liked that in the ’07 version I had all these exotic sensors that most people don’t have access to or think about. But it’s also pretty cool that in the ’16 version it’s just become phone apps. Times change!

IDK if last week counted as a week off since it was the week after finals and I had to do grading. But anyway, summer started this week! It’s 24 students and 100% online, so it’s pretty different from the 130 student F2F class that you met with. We use Slack for communication and discussion. It’s a great tool! The class is 100% online, but I’ve scheduled 4 optional meetups for the 1st 4 weeks so peeps who are available and interested can have a chance to meet each other and I can say hi. Tomorrow we’re off to the Seal Beach Pier to try some plaster casting. It’s a pretty fun and easy project. Except for that one time every 3 years or so that someone does it backwards and instead of pouring plaster in the sand mold they made of their hand or foot… they make a pool of plaster and hold their hands in it till it sets!! Probably the scariest thing that’s happened in the time I’ve been teaching! I was pretty sure we were headed for a hospital, but the student finally managed to wriggle her hands out of it. I have a big warning on the activity page, but occasionally somebody still gets it backwards. 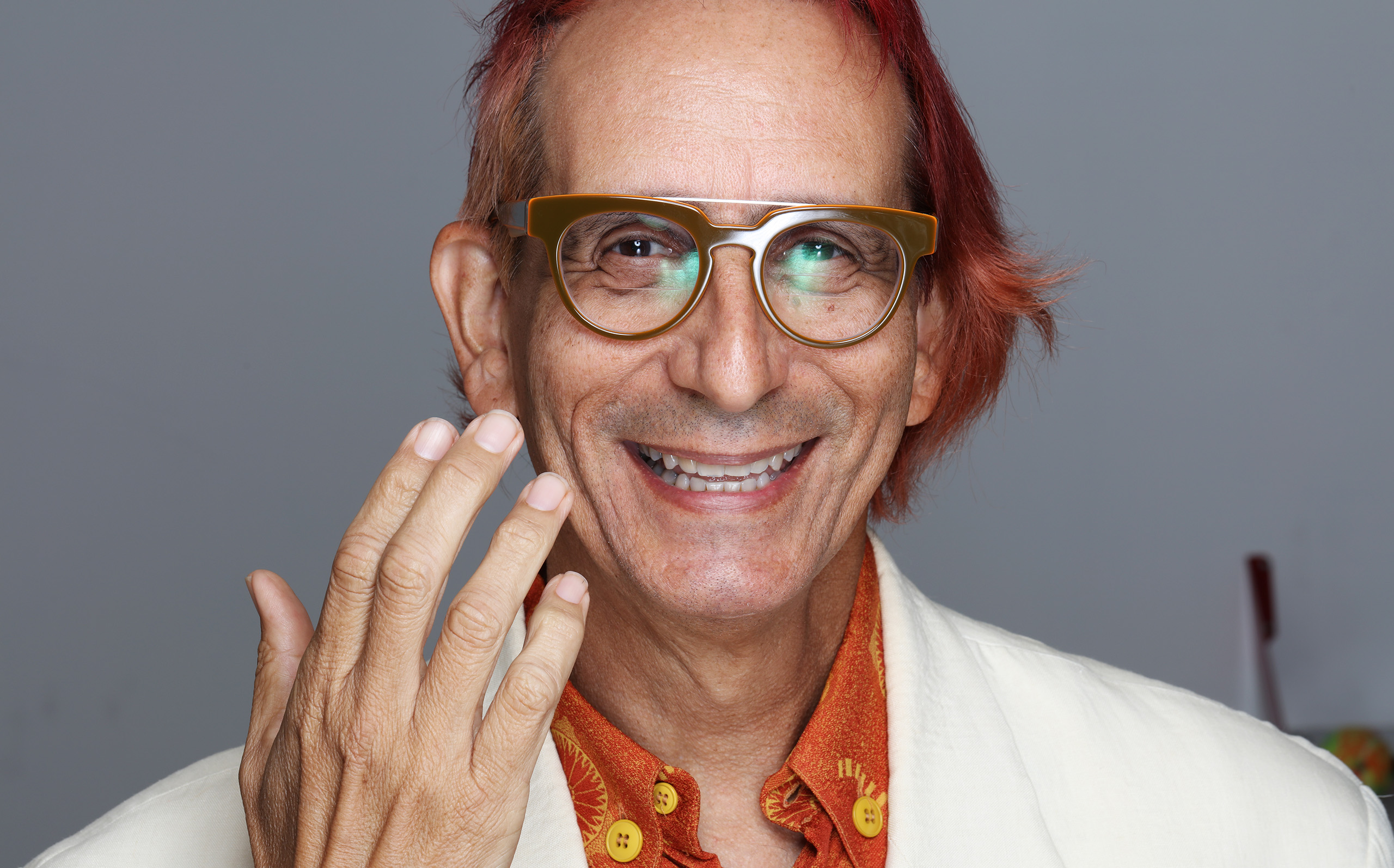 Did you get a new charger for your poor Macbook yet? If you didn’t yet, be sure to check eBay before buying at the Apple store. You might save some cash. Yes Marta! I’m with you. Trying to write on a tablet is a drag! I read a post somewhere that tablets were for old people – sort of a transition tool to get them from laptops to phones. A number of my students do their entire posts on their phones. They’re way, way faster thumb typists than me! But I’m with you, laptops yes! Especially ultra-portables like your Macbook Air or my 12″ Macbook. Actually I just wrote about that recently:

Yes, pretty interesting that we can try out laptops and tablets, but for apartments and homes we just sort of have to buy it and run with it! I’m not certain what the solution to your struggles with housing space during grad school might be, but I’m pretty sure the struggle itself is an important part of your research. Whether you have conversations with people about living spaces, or seek photographic language, or other modes, I think it’s a really rich space. For sure a lot of work has been done in the realm of dwellings, possessions, and so on, but I can’t think of anything coming at it in quite the way that you are – exciting! (even if also frustrating)

At least when you share a place with roommates you can always move out in a month or so if you have to. When peeps live with partners and then the relationship ends, that can really be painful. When the couple who live in the front house split up, she hid his juicer because she was pissed off at him. It cost $300. She gave it to me after he was gone. I didn’t really need it so it went to my mom’s garage sale where it went for $20.

I love the idea of putting up an Ikea bunk bed by the river and living outdoors with Nicole as part of your BFA thesis! I look forward to seeing pix and hearing reactions! I don’t remember if I told you when you visited the CSU Long Beach Art Galleries, but Chelsea McIntyre pitched a tent at a big tree near the galleries about 2 years ago. She lived in it for almost a week until someone from the university finally persuaded the head of the sculpture program to ask her to go home. I think her focus was a little different than yours, but for sure there’s some interesting overlaps. I’ll introduce you to Chelsea on Facebook. Uggh! Now I have to put 25 cents in the swear jar for using the “F” word. 🙁

This whole BFikeA project seems very fruitful. I think as you move forward thinking about Couchsurfing, Airbnb, House Sitting and so on, that you might like to think about a social component to this social practice. I mean that your work itself is necessarily social, but I also like some form of engaging other people in this conversation, of bringing their experiences into your research. I’m sure you’re not the only one who’d like to try before you buy.

Great thoughts Marta. I have to confess I haven’t thought so much about light recently. In a very different context, I love virtual worlds where you can set the light yourself. From time of day to atmospheric conditions. Pretty interesting. Maybe I should go do a new project!

A few years back I created a photo series, 62 Suns, where I photographed every sunrise and every sunset for a month. The idea wasn’t to go after the pretty sunset photos, and I worked in black-and-white in part to move away from that. I just ran out and tried to find a view of the sun from wherever I was at the time. Big balls of sun tangled in so many power lines cutting through the sky.

Apparently 62 Suns is another project that isn’t documented online. Even though it’s actually sort of perfect for a blog kind of space.

I have a lot of “old work.” Basically everything I’ve ever done that looks like “Art”, isn’t documented online. I’m thinking to take the 12 weeks of summer session to transform, transcribe, convert, and document as much as I can, and then move on. As you know, I think documentation is essential. And much as I fuss about it I still seem to be so lacking. But just like the stuff that owns you, the burden of a lot of past work to grapple with can be a big distraction.

In addition to all my not-available-online art, I’ve got over 100 hours of arts interviews from KBeach Radio that also aren’t available online! Oh well, I just published 3… that’s a start!

That’s so great that William will be staying at your studio in Málaga. He’s the artist from Arizona? But you’ve decided not to stay at his studio in Arizona? Remind me if you’ve had previous studio exchanges? Or if William will be the first?

As often happens, we didn’t really have a winter here in SoCal. There were a handful of days of pretty heavy rain, but mostly no rain and pretty nice days. Spring however has been kind of gloomy for LA. (haha, I’m sure as a Londoner I’ll get no sympathy from you!) When June is this way we call it June Gloom. IDK what we call gloomy May. Even though I obviously didn’t suffer this winter, I’m still ready for some warm kayaking days!

I think I told you about the arrival of the tiny, red pelagic sea crabs? I’ve seen some photos of zillions of them on the beach. But at least in the areas I paddle, there were a lot less this year than last year. There were some on Saturday, and I took the GoPro on Tuesday hoping to capture some red crab action, but they were mostly gone. 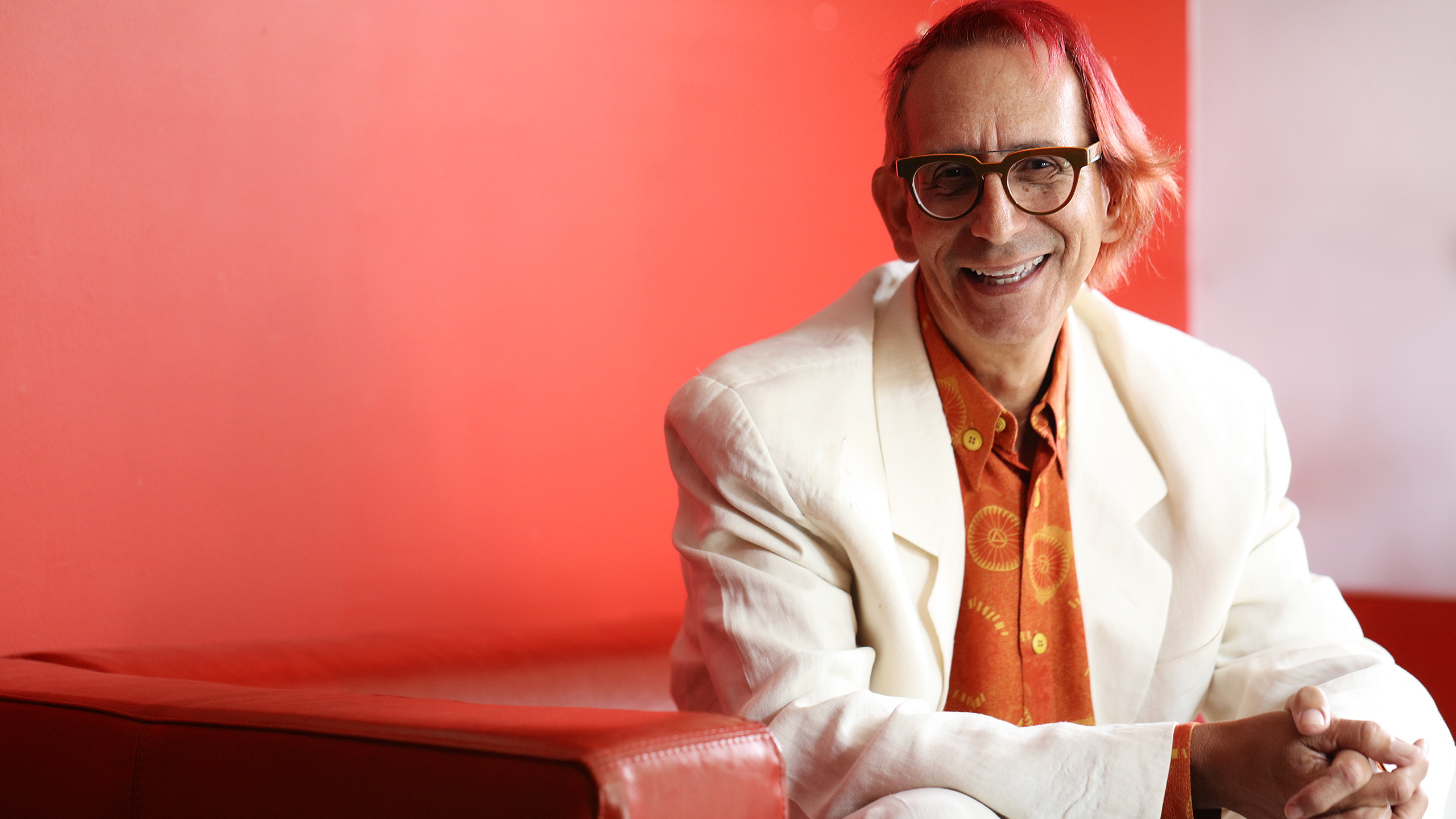